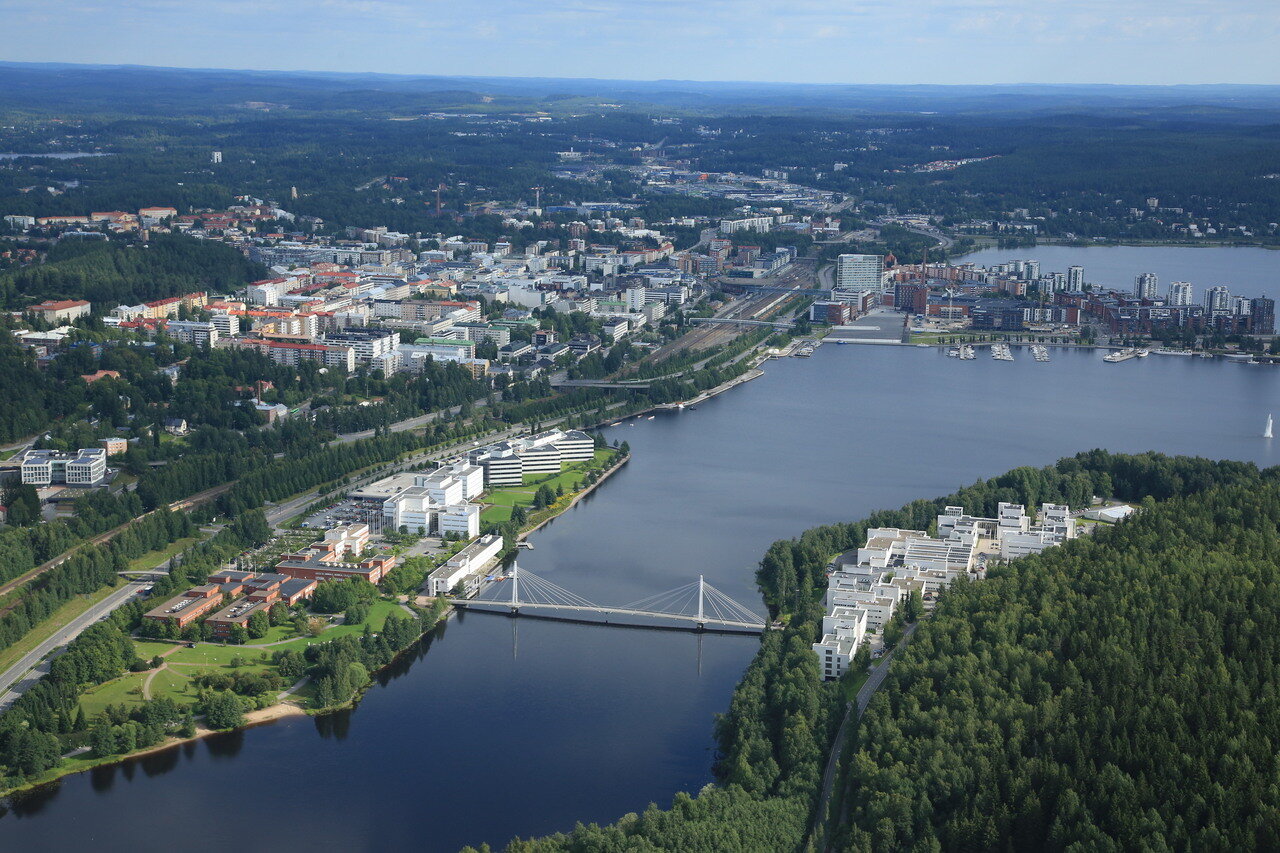 The strong nuclear force is one of the four fundamental forces of nature, along with the electromagnetic, gravitational and weak nuclear forces. The branch of particle physics that deals with the strong nuclear force is called quantum chromodynamics (QCD). The term “chromo” refers to the charge in the theory, which is called color (not related to the everyday meaning of the word in terms of visible light). It is important to understand more about QCD, since it gives us a better understanding of nature as a whole and of the universe we occupy. This thesis develops new equations that describe how quantities measured in experiments depend on energy. One such equation describes the energy dependence of the odderon, a particle that has been made famous in international news recently due to its observation at CERN in late 2020. We also use a new method to calculate evolution equations without making the usual assumption that QCD has inﬁnitely many colors, instead of the three colors it has in reality.

It is very difficult to directly measure quarks and gluons, because they only occur in bound states, such as the proton. However, this is possible at high energy particle colliders such as the LHC (Large Hadron Collider) at CERN (European Organization for Nuclear Research) and RHIC (Relativistic Heavy Ion Collider) at BNL (Brookhaven National Laboratory) and the future EIC (Electron-Ion Collider). These large machines can accelerate particles to close to the speed of light, giving access to the short length scales where quarks and gluons can be seen.

QCD is a theory where it is diﬃcult to make theoretical predictions for and analyze the data from experiments. This thesis uses an effective theory formulation for the high energy limit called the color glass condensate (CGC). In this theory, we consider the collision between any hadron or nucleus (called the “target”) with any type of other particle (called the projectile).

The target is modeled as a dense, pancake-like structure consisting of quarks and gluons, traveling at a very high speed towards the projectile. This medium is what is called the CGC. In this thesis, we examine the interaction between the target and the projectile in certain speciﬁc instances that are relevant for particular collisions. The equations we study govern how these interactions change at diﬀerent energy scales.The CGC is a novel and fast-growing ﬁeld within the particle physics world.