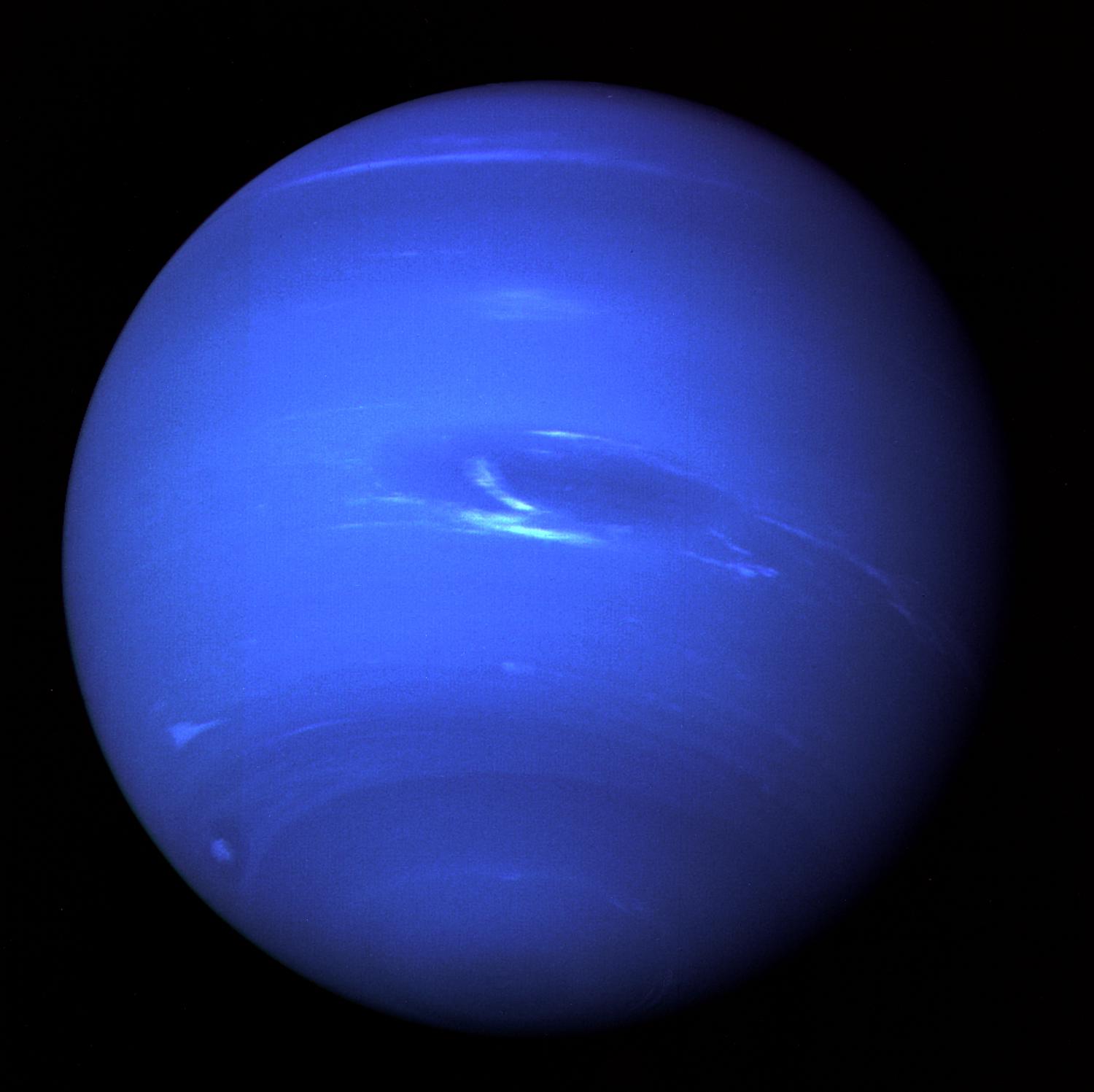 Trans-Neptunian Objects (TNOs), small objects that orbit the sun beyond Neptune, are fossils from the early days of the solar system which can tell us a lot about its formation and evolution.

A new study led by Mohamad Ali-Dib, a research scientist at the NYU Abu Dhabi Center for Astro, Particle, and Planetary Physics, reports the significant discovery that two groups of TNOs with different surface colors also have very different orbital patterns. This new information can be compared to models of the solar system to provide fresh insights into its early chemistry. Additionally, this discovery paves the way for further understanding of the formation of the Kuiper Belt itself, an area beyond Neptune comprised of icy objects, that is also the source of some comets.

In the paper, The rarity of very red TNOs in the scattered disk, published in The Astronomical Journal, the researchers explain how they studied the chemical composition of TNOs in order to understand the dynamical history of the Kuiper Belt. TNOs are either deemed ‘Less Red’ (often referred to as Gray), or ‘Very Red’ (often referred to as Red) based on their surface colors. By re-analyzing a 2019 data set, the researchers discovered that gray and red TNOs have vastly different orbital patterns. Through additional calculations, the researchers determined that the two groups of TNOs formed in different locations, and this led to the dichotomy in both their orbits and colors.

Many models of the solar system have been designed to show how the Kuiper Belt has evolved, but these models only study the origins of its orbital structure or colors, not both simultaneously.

“With more data, our team’s work could be applied to more detailed solar system models and has the potential to reveal new insights about the solar system and how it has changed over the course of time,” said Ali-Dib.